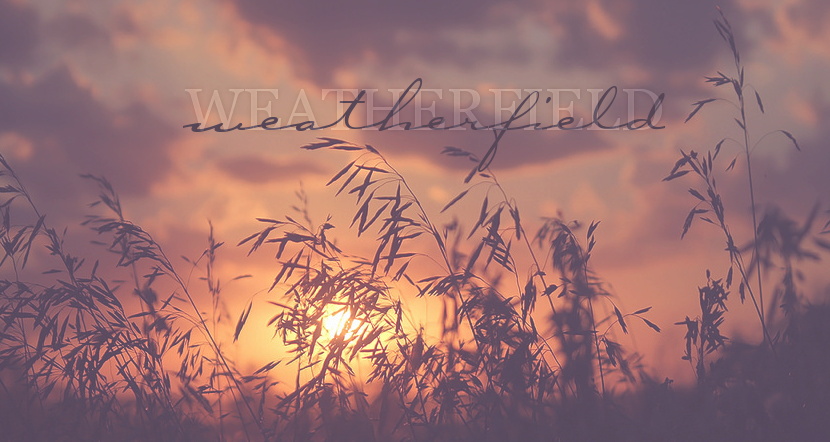 Sorry, Weatherfield is currently on hiatus.

Season· Summer: The summer is in full swing in Weatherfield, and the temperature often rises above 90 degrees. It's best to seek shade instead of risking a sunburn walking in the open.
Year: 2050
Members: 8
Characters: 10

The war that began in 2047 in the Middle East and expanded throughout much of the world is still raging. On the still undisturbed northern west coast, Weatherfield has become a haven for a medley of refugees, from Norwegians to Australians. However, it has been reported that the bombs used in the conflict have disturbed strange races that once took refuge deep underground, and they are coming up to the surface for a breath of fresh air.

This is where Weatherfield news and updates will go! A date in { } means it is an in-character report.

A random event is posted at the library. Anyone is welcome to reply. The strange situation is a great chance for character development!

Vampires are our newest joinable species. Read through the rules again for any changes.

Have you put in a vote for the new species? Go vote on the OOC board now!

The attack on New York City by what is suspected to be a radical Islamic group has left 32 people dead and 28 wounded. Investigators believe an unmanned aerial vehicle carried an explosive and detonated it at the foot of the 20-story Royal Air building. This has raised further outrage in America in the light of other acts of terror. Protesters have begun to push even harder for the United States to enter the war, but President Alan Trout continues to speak for neutrality due to the financial issues the country is currently experiencing.

Welcome to the opening of Weatherfield! We're happy to say that after working on this place on and off for around a year, our town is finally ready for writing. Come in and get started!

None right now. Go write some!

Weatherfield is a small, quiet town. Many people are immigrants from different parts of the country looking for a peaceful place to settle, while other residents have lived here for quite a long time. Scattered farms border Weatherfield to the east, and hills decorate its west end. The forest is to the north, while houses are mostly located at its south end, although a good amount have been built in other spots. The busiest and most populated of its areas is its center, where most shops are located. The community is welcoming to strangers as long as they don't cause any trouble.